"I want you to understand it fully. Not just by memorizing the formula. Imagine it like you are doing the experiment in front of you," kata Prof. menasihati kami apabila melihat kebanyakan daripada kami muka semacam kurang jelas penerangan beliau mengenai cara menjawab soalan yang dikemukannya. 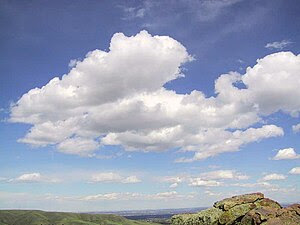 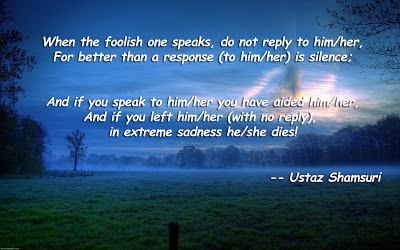 Penulis 依之汉 Diterbitkan Ahad, Oktober 21, 2012
kongsi
KUALA LUMPUR: THE degradation of English and Bahasa Malaysia is becoming prevalent among students and more needs to be done to stop the trend.

Teachers and lecturers say the use of non-formal language, such as short forms and short messaging service (SMS) slang, begins in secondary school and continues when students pursue their tertiary education.

The trend has not reared its ugly head at primary schools yet, but as children get their hands on smart phones and frequent social media websites, such as Facebook and Twitter, it is only a matter of time before they, too, become “infected”.

National Union of the Teaching Profession president Hashim Adnan said teachers must play a role in tackling the problem.

The number of students who were using SMS language was alarmingly high and should be a cause for concern, he said.

Hashim said students were so accustomed to using SMS language in their daily lives that it affected their language in school.

“If we allow this to go on, they will use short forms or short cuts in everything they do.

“Not just in answering examination papers but also in the way they talk and solve everyday problems,” he said, adding that in a classroom, more than 20 per cent of students would use abbreviations.

Hashim, a teacher at SM Sungai Ramai in Perak, said students sometimes wrote without noticing that they used short forms like "u" instead of "you" because they were  too used to it. The trend was especially noticeable among secondary school  and university students, who had adopted the spelling  short cuts as a habit, he said.

University students were also guilty of butchering their spelling as they were the ones that had most access to social networking sites such as Facebook and Twitter, where using shortened words was the norm, said university lecturers.

Universiti Tunku Abdul Rahman Associate Professor Dr Gideon Khoo said teachers and lecturers must constantly remind students that SMS language was only for online conversations and was the equivalent of bahasa pasar.

"It will cause the degeneration of how languages are written and spoken. Take a look at Facebook and Twitter and one can see how badly our national language has been mangled by the users. It is really quite shameful.

"Educationists and educators must play their roles in ensuring that students are taught the fundamentals of using the national language, English and their mother tongue from a young age so that they know when, where and how to use proper language."

Jalilah Jaafar Sidek, 32, a public university lecturer, said the state of students' language was, at times, appalling. She said no matter how many times students were reminded, they would still continue to use shortened words in their assignments, tests and examinations due to the habit of constantly conversing online with their friends.

Professor Dr Teo Kok Seong, deputy director of the Institute of Malay World and Civilisation, Universiti Kebangsaan Malaysia, said the proper language could be upheld and improved if students were made aware of its use during formal and informal situations.

He said DBP was organising the Kembara Bahasa in light of the National Language Month, this month.
The event would see linguists and academicians travelling to schools throughout the country to promote the language through lectures and fun activities. 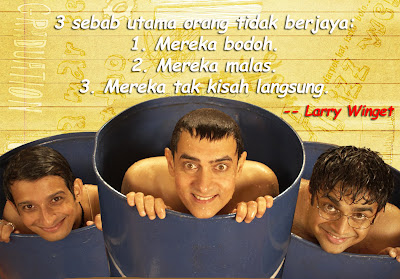 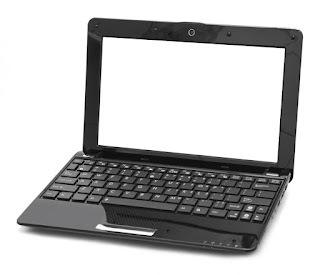 Canon PowerShot A1100 IS 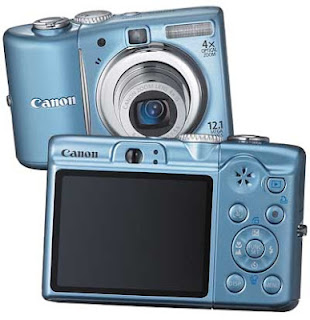 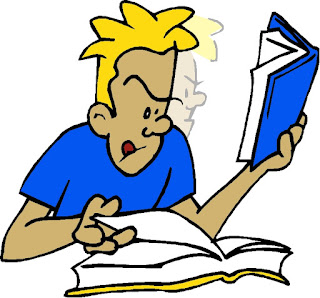 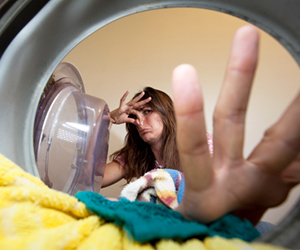 "No sir. Actually they are other 6 students. They will come later, I guest." jawab pelajar berbonjol kain di hadapan kepalanya itu.

"Alright. You can call me Izham, or abang Izham. Basically, I'm a master student from UPM. I'm here to teach you guys temporarily while your real tuition teacher is out for what ever reason I don't know."

"Answer it in 30 minutes. Then we can discuss it together." 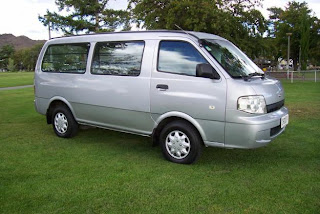 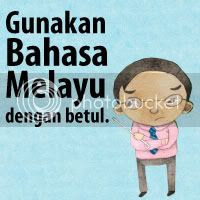